Finding The Winner Of The Clarence House Chase 2016 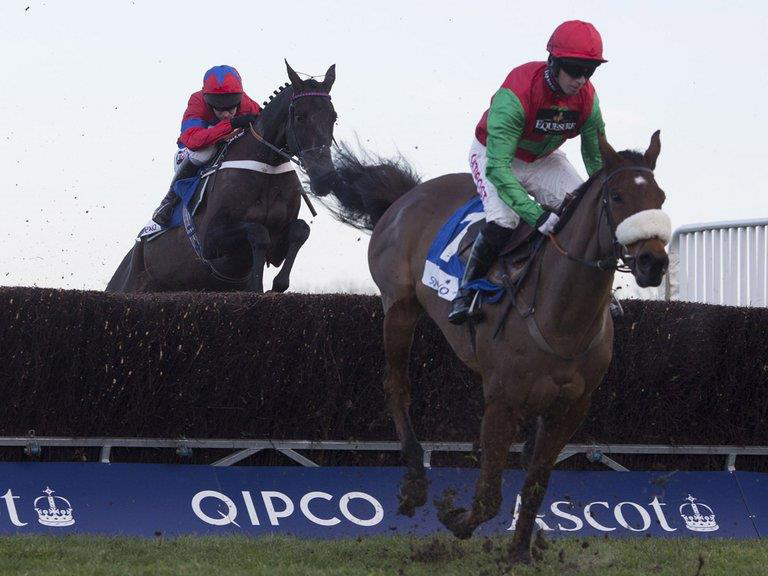 A big weekend of racing coming up for us at Ascot and Haydock with a couple of horses running who I really fancy. I will focus on the Clarence House Chase in this article but make sure you check out the Racing Profits Email Selection Service if you want to know what I am betting on over the weekend and each day through the week.

First run in 1989 when it was won by Desert Orchid, the race has always been a key trial for me, pointing to the likely winner of the Champion Chase at the Festival in March. Winners such as Master Minded, Spinter Sacre, Sire De Grugy and Dodging Bullets have all gone on to win the Champion Chase.

Paul Nicholls has won the race 5 times over recent years and is always a trainer to focus on. However, the strength of the race this year and lack of form for Vibrato Valtat, who finished nearly 8 lengths behind Sire De Grugy at Sandown in the Tingle Creek, make it hard to see him winning this year. It is a similar story for Nicky Henderson, who has won the race 3 times recently, although it is fantastic to see Captain Conan back in action, as I backed him in the Champion Chase in 2014, his last outing, and although he never traveled in the race, he was declared lame afterwards. However, after nearly 2 years off the track I can’t get involved with him.

The above age stat is the main concern I have for the 10yo Sire De Grugy who has looked back near his best this season after some disappointing runs last year, including his 4th in the Champion Chase. He won the Tingle Creek and battled it out with Sprinter Sacre in the Desert Orchid Chase at Kempton. At the prices he would be my pick for this Saturday, but age may be against him.

Finally we have the short priced favourite Un De Sceaux who came down again last time out at Leopardstown when looking in command, it may well be the speed with which he attacks his fences that sometimes catches him out, but the stiff fences of Ascot could well be as big a test as the competition in the race. There is little doubt that with a clear round of jumping, he is the one to beat. But I would not be taking 8/11 on him.

Whichever way you go, enjoy the race and all the build up to the Festival over the coming weeks. Don’t forget to check out my Email Selection Service where I share my personal bets each day with my subscribers.

The Irish St Leger takes place at the Curragh this Saturday, 11th September. Unlike the other four...