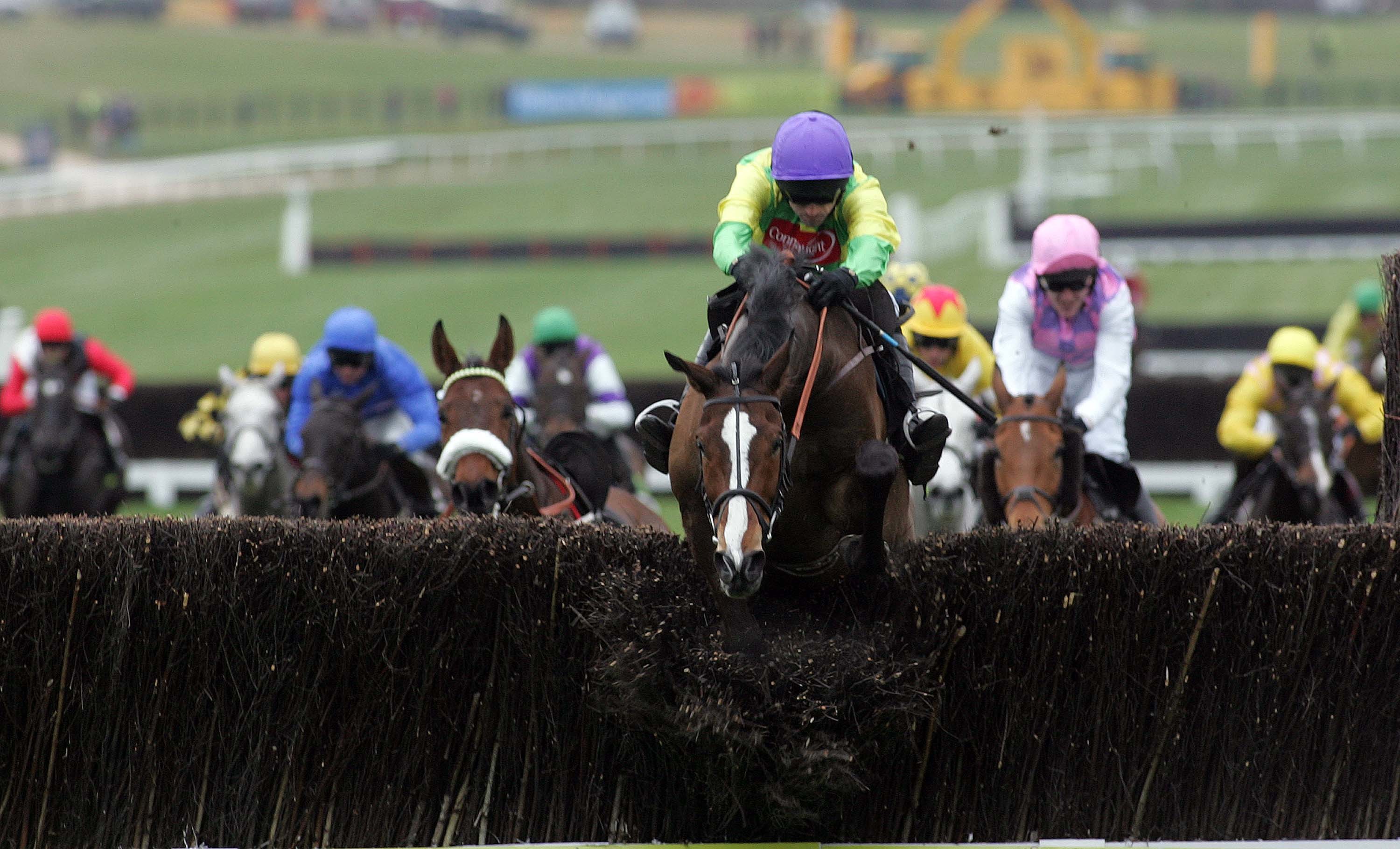 Well a nice start to the day yesterday with DEFI DU SEUIL adding another +6pts to the week by winning the JLT and confirming the form over Lostintranslation, as predicted. Although we gave four back with Monalee finishing 4th in the Ryanair, although not as disappointing as Footpad who was well beaten. Top Notch was a big price and did not perform as I had hoped, so hands up for that one and Paisley Park proved the form spot on.

On to Day 4 of the Cheltenham Festival 2019 and the big race of the season, the Cheltenham Gold Cup. Make sure you watch the video below to find out how to narrow down the field in the big races on the final day of the Festival and finish on a high.

The final day of the Festival kicks off with the Triumph Hurdle and a race I have had plenty of luck with over the years. My gut feeling is that Sir Erec is too short and especially against his stablemate GARDENS OF BABYLON who is the pick of Barry Geraghty for this race. He was only 6 lengths behind the favourite at Leopardstown in the Grade 1 Spring Juvenile Hurdle and the addition of first time cheekpieces plus the more testing conditions should suit him and could see him reverse those placings.

The Albert Bartlett is a 3m Novices’ race and with all the rain we have had this week, it is going to take some getting, as we saw yesterday with the Stayers Hurdle over the same trip. As the betting suggests, this is wide open this year but I really like, despite the concern over Gordon Elliott’s stable form, is COMMANDER OF FLEET, who showed real improvement when stepped up from 2m to 2m 6f to win a Novice Hurdle at Leopardstown at the start of last month. He has plenty of stamina and this further step up should bring out further improvement.

A real test of horse and rider, the Gold Cup is the pinnacle of jumps racing and only the very best compete in it, let alone win it. So the likes of Kauto Star and Best Mate who won the race multiple times, are few and far between. However, last year’s winner NATIVE RIVER has been my bet for the race since I saw the forecast for the week. He will love conditions and has the proven stamina to follow up last years victory.

So that is it, the Festival is over for another year. Enjoy the final day and look forward to Aintree next month, when I will be back blogging each day of the Grand National Festival.

Preparing For Day 2 Of The Festival At Cheltenham Racecourse

In this the third part of my Racing Profits Guide To The Cheltenham Festival we look at the major...

Preparing For Day 1 Of The Cheltenham Festival

In this the second part of my Guide To The Cheltenham Festival we take a look at the main races on...