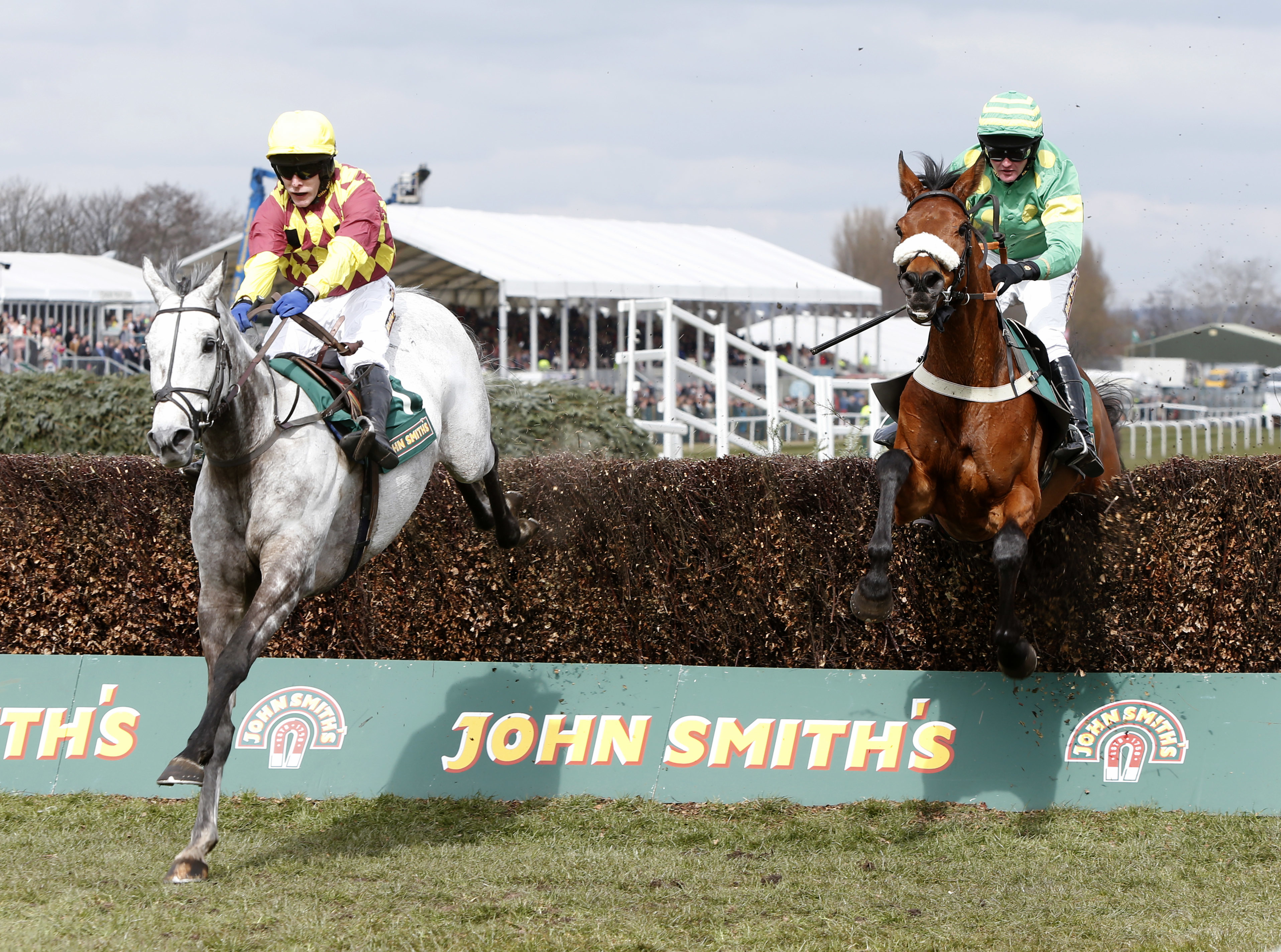 Well a great start to the Aintree Grand National Festival with our first winner of the week in PENTLAND HILLS – who won the Juvenile Hurdle in fine style, battling all the way to the line to deny Fakir D’oudairies. Unfortunately the ground turned against verdana Blue and she was withdrawn, although I felt we were justified in taking on Buveur D’Air who was again turned over by Supasundae in the Aintree Hurdle.

On to Aintree Ladies Day today and four more Grade 1’s to look forward to.

I am going with the progressive PRECIOUS CARGO based on the ground conditions and the fact that both his victories being on soft ground since moving to Nicky Henderson from Lucinda Russell, including an 8 length win at Sandown last month. I think both Itchy Feet and Aramon may struggle with the conditions, despite being higher rated horses on what they have shown so far.

An interesting race that throws together the winner of the RSA Chase in Topofthegame against LOSTINTRANSLATION who was a decent 2nd in the JLT Novices’ Chase. I am going for Colin Tizzard’s charge to come out on top in this race today as he has only been beaten by Defi Du Seuil this year and I feel that is stronger form than the RSA form.

I feel conditions have just fallen perfectly for POLITOLOGUE and his 2nd to the mighty Altior in the Queen Mother Chase at the Festival in soft conditions, is the best form on show here. He won this race last year beating Min in similar conditions and with doubts about Waiting Patiently’s form, he is the natural choice for me.

A wide open renewal of the Sefton Novices’ this year and although I like Champ and we backed him at the Festival in the Ballymore, where he went down by 2 lengths, I really liked the performance of his stablemate DOWNTOWN GETAWAY over the extended 2m 5f at Ascot in January when he beat some good horses to win in the final strides. The step up in trip will suit and at the prices I would prefer an each way bet on him.

Enjoy Aintree Ladies Day and get ready for tomorrow and all the fun of Grand National Day.

Well a shame to lose Elixir De Nutz from the Supreme, just after I had posted, but that left us...

Well the dust has only just settled on Cheltenham and we are straight into Aintree and the build up...

Well another good day yesterday with LOSTINTRANSLATION landing for us at 100/30 in the Mildmay...